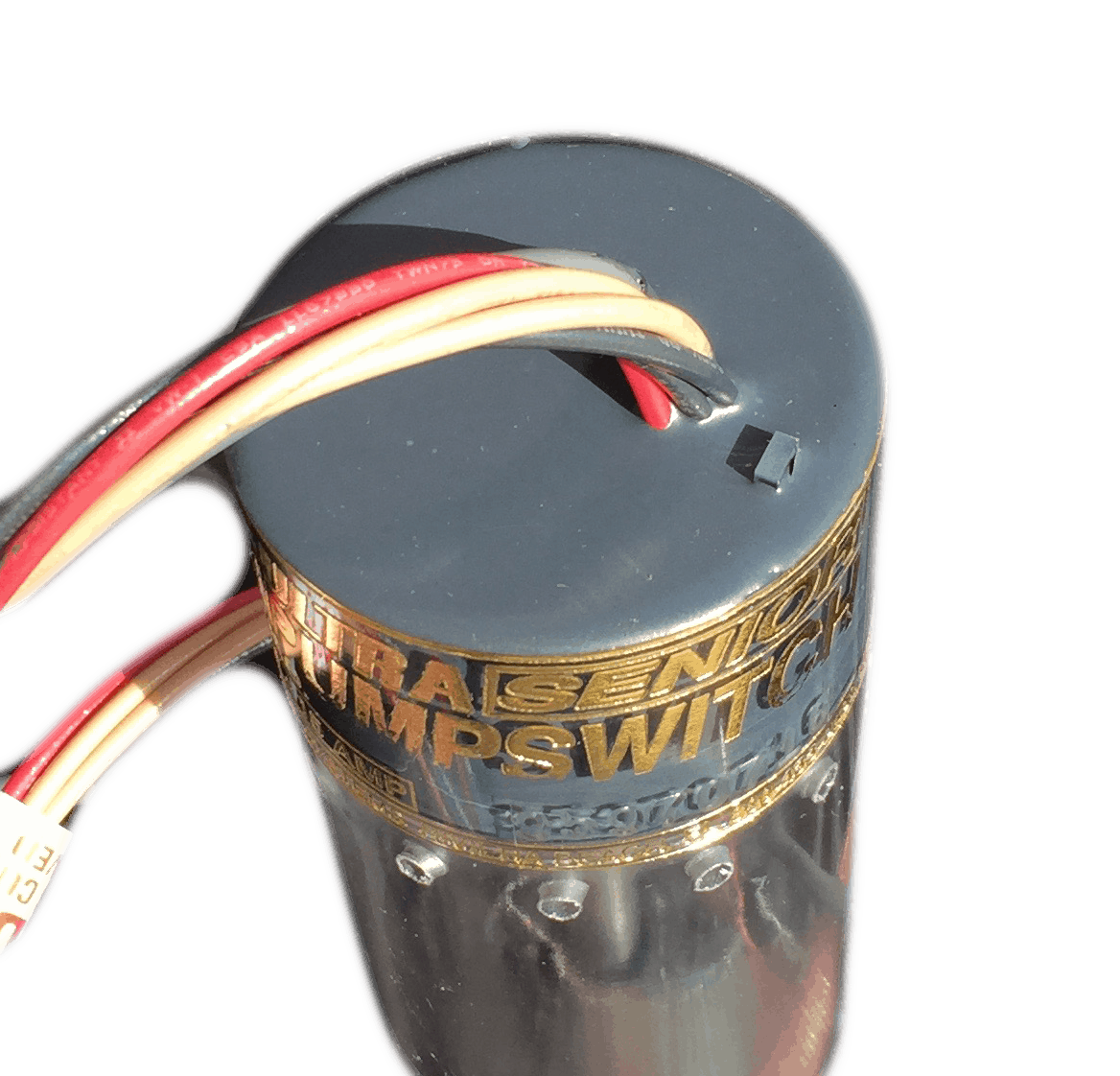 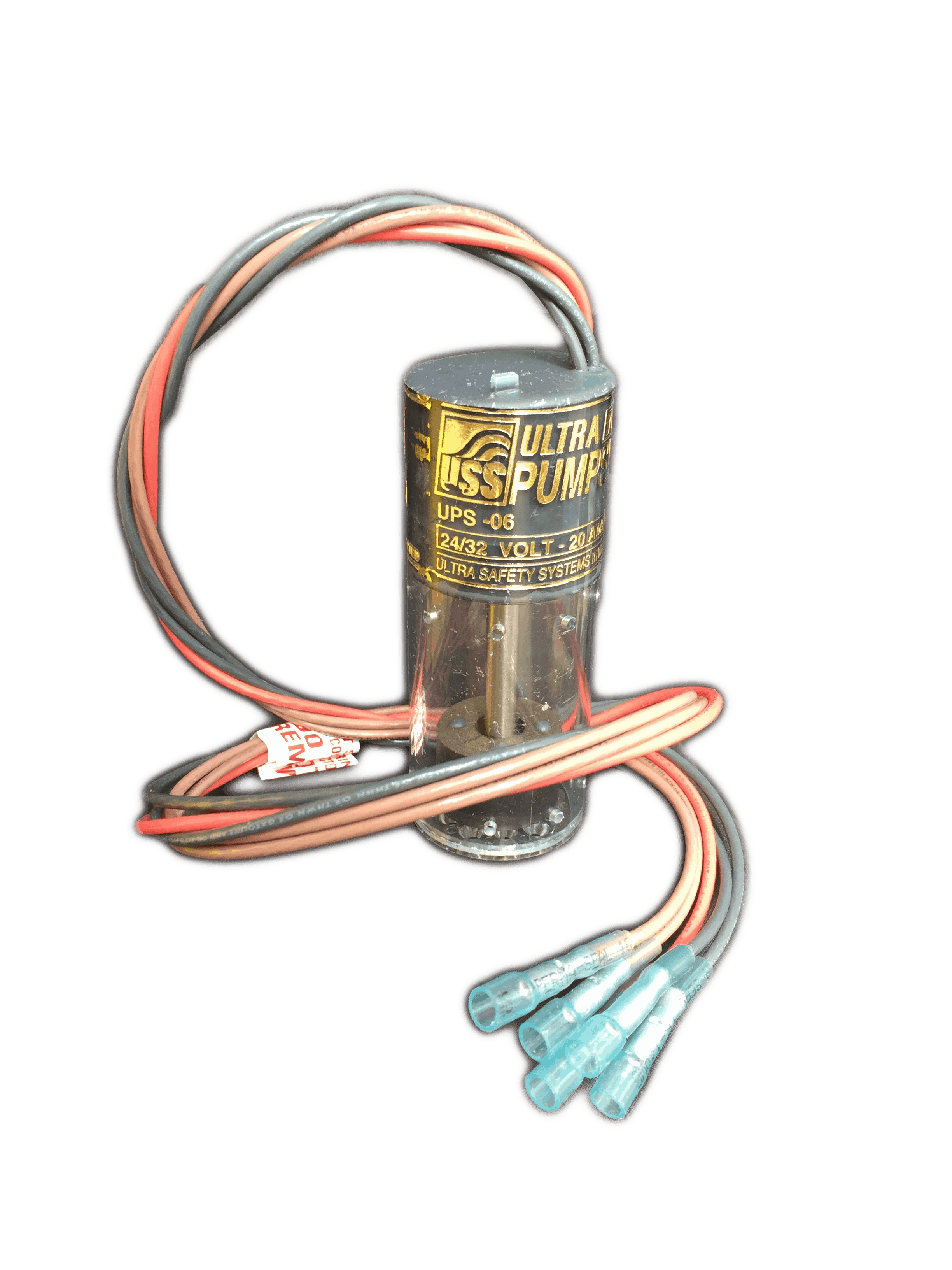 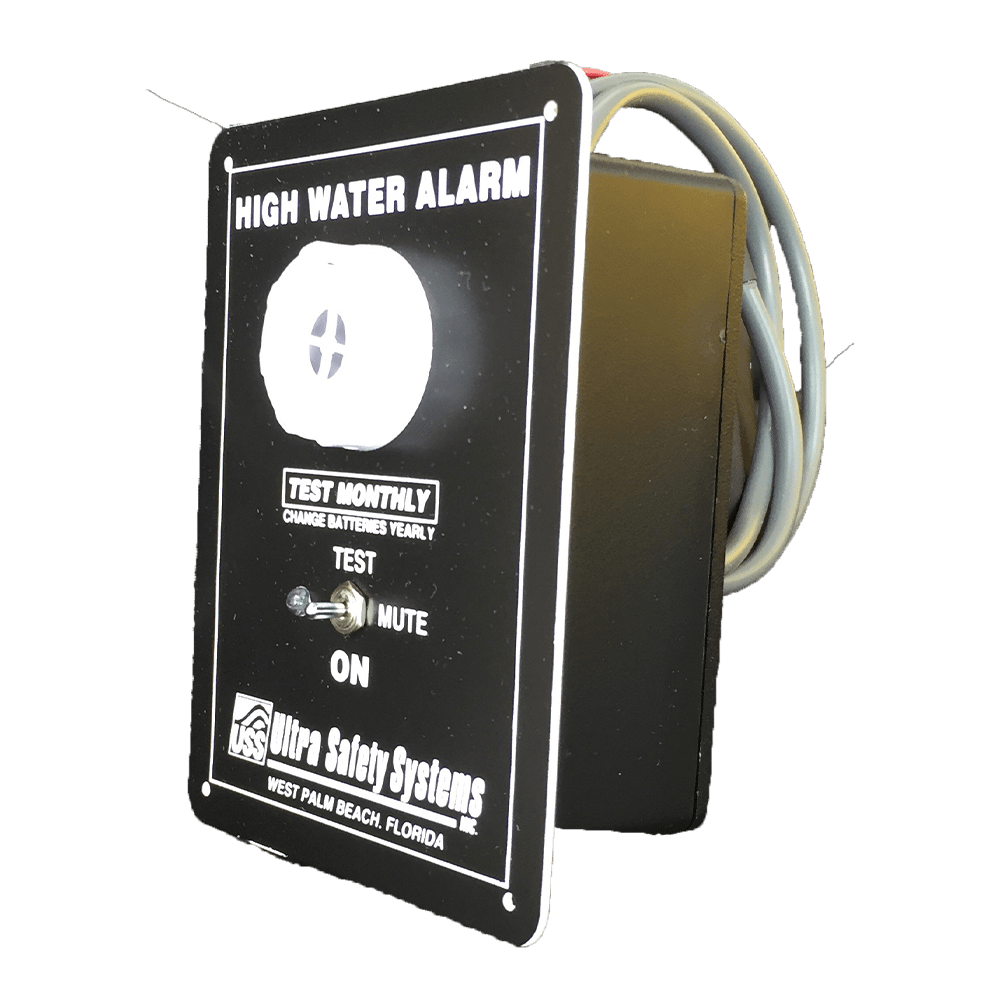 Our high quality hand crafted pump switches remain sealed from moisture for as long as you own your boat.

ULTRA Bilge Pumpswitches™ come in three sizes depending on your needs: Mini, Junior, and Senior. All three are available in either 12 volts, 24 / 32 volts, respectively. Each is a commercial switch with extra lead wires, adhesive butt slices, and capabilities.

I have a Hallberg-Rassy 42’ sailboat.  20 years ago (yes, 20) I installed a Ultra, Senior Bilge Pump Switch.  It is still working great.

Thank you for making such a good product.  My Ultra has served us well during two Atlantic crossings, around Europe and the Med, then through the Caribbean.  I wish everybody made products this good.

Peter, a reader and member of, Attainable Adventure Cruising, related a tale of frustration with a bilge pump switch in this comment and that got me thinking about a great piece of gear that we have used on Morgan’s Cloud for over 20 years without one single failure or hint of a problem:

A bilge pump switch from Ultra Safety Systems. Sure it seems extravagant to pay $165 US for a bilge pump switch when you can buy a whole pump with a switch for less. But how often can you buy any piece of gear for a yacht that works flawlessly for two decades, let alone one that achieves that in a wet environment? And anyway, what is making sure your bilge pump really comes on when it should worth to you?

Four things seem to contribute to the reliability:

Using a separate switch like this, rather than one integrated into a pump, also conforms to a basic tenet of running a reliable voyaging boat that we have learnt over the years:

It is almost always better and more reliable to buy and install a system made up of separate components rather than to buy an integrated device that tries to do it all.

The Ultra Pump Switch also comes with a second set of contacts above the first that can be used to activate an alarm if the bilge pump is overwhelmed or simply fails. We have this connected to the company’s alarm that contains a siren that will wake the dead. And the even better thing about this alarm is that it is battery powered and so works even if the boat’s power is off or has failed. I feel strongly that all boats should be fitted with an alarm like this. After all, how often have you heard:

“The first time we knew anything was wrong was when I went down the companionway and stepped into water up to my ankles.”

By that time it is very often too late to find the leak and save the boat.

Privacy Statement: RG Products, LLC and/or any of its web divisions: ultratef-gel.com, does not sell or share any personal information with any persons or entities for any purpose. As a valued customer, you may receive discount codes and promotions from us directly

If you are not entirely satisfied with your purchase, we’re here to help.

You have 30 calendar days to return an item from the date you received it.

To be eligible for a return, your item must be unused and in the same condition that you received it.

Your item must be in the original packaging.

Once we receive your item, we will inspect it and notify you that we have received your returned item.

We will immediately notify you on the status of your refund after inspecting the item.

If your return is approved, we will initiate a refund to your credit card (or original method of payment).

You will receive the credit within 3 days, depending on your card issuer’s policies.